As a lifelong athlete and outdoor enthusiast, I’m excited to be joining this community as COO of the Loppet Foundation. I have enjoyed running, cycling, water sports, and generally visiting natural spaces for most of my life, so I’m especially excited to find my next position at an organization where the work culture and the people so keenly reflect my own values.

I grew up in a small town in eastern Iowa called Maquoketa (try pronouncing that), and I enjoyed spending time at Maquoketa Caves State Park and other natural areas. By the time I reached college, I was looking for a world far away from where I grew up. Somehow I found it at Grinnell College, within four hours of home. Funny how that can happen.

After I finished my undergrad, I moved to St. Louis and taught high school for two years before relocating to the Twin Cities. I worked a variety of part-time jobs — the requisite server/bartender jobs, REI sales associate, and Montessori pre-school assistant before I made the decision to enroll in grad school while working at YWCA Minneapolis. I finished my graduate degree in Evaluation Studies around the time a more interesting job opened up at the YWCA.

Within a few years, I’d taken on the same position at another site and also came on as Assistant Race Director for the YWCA Women’s Triathlon under Paul Johnson, the founder and then Race Director. Little did I know, I was his succession plan. He stepped down the next year and I took over that, as well as develop a stand-alone Endurance Sports Department at YWCA Minneapolis which included coaching services, many training classes, and a series of indoor triathlons. I stepped down after this last year’s race, the 10th anniversary of the race and the largest it had ever been rivaling the previous largest in the state (looking like it will be another record-setting year under the new, fabulous RD!).

Given my background in organizing events, I was delighted to find my next position at the Loppet Foundation as COO — a role that combines both my race directing and operations management skills. I’m not sure how common that is but it certainly had not occurred to me that I’d get to combine those aspects of my past positions in a new and exciting one.

I have been aware of the Loppet Foundation since my second or third year at YWCA, and have participated in a few race events in addition to run club and skiing the trails at Theodore Wirth. One of the big things that motivated me to come work here is how the foundation inspires a wide variety of people to get outside all year round. That is a vision I can get behind.

The other big piece is the people. A group that is inspired by that vision and has a deep love of the outdoors seems like I group I will thoroughly enjoy. The organization has grown tremendously in its short life and to me, that means that there are innovators and those with an eye for constant improvement and opportunity. That is exciting to me. The specific position I will be doing excites me in that it combines events, oversight, working with the people and driving a budget for bottom-line efficiency…not so someone can make more money but so we can expand the work that we’re doing and bring it to more people. 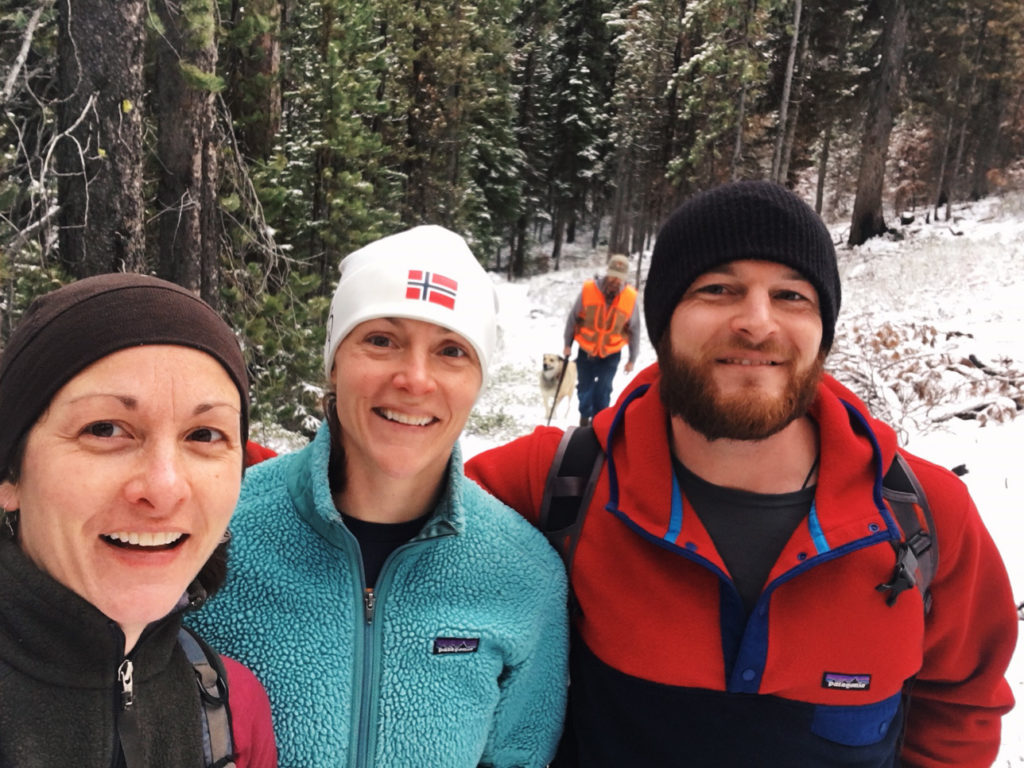 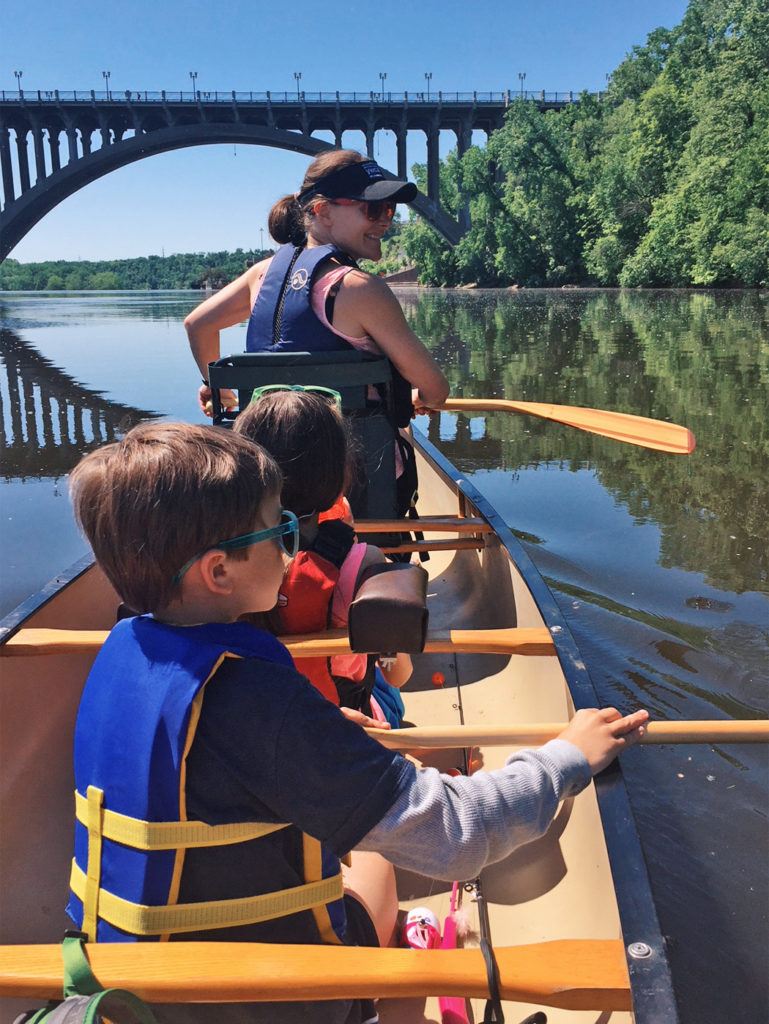 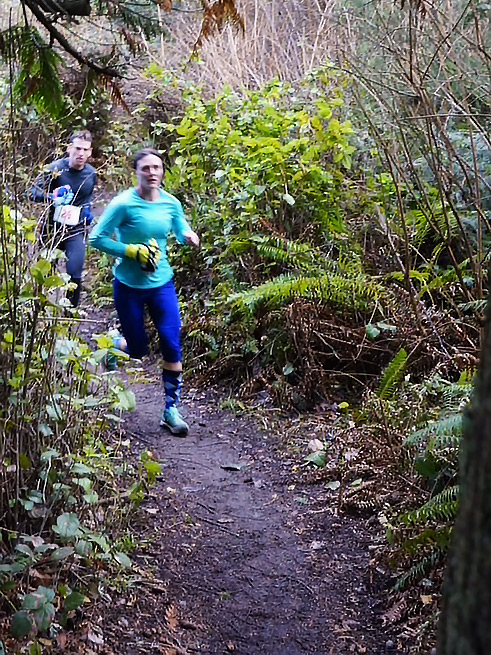