Thank you to everyone who joined us for the kick-off to the second-annual CXC Rollerski Cup! The series will also incorporate stops in Wausau, Wis. and Blue Mounds, Wis. The races are open to all with points being tallied towards the CXC Rollerski Cup title.

Alongside Commons Park and in the shadow of US Bank Stadium, participants raced laps in criterium style around the block formed by Park, Portland, 3rd and 4th in Downtown Minneapolis. A total purse of $3,500 was given out to the top three finishers of the elite race categories.

The race was open to all, with race categories of U14 on up to elite.

At the finish line following the race, racers and spectators had the opportunity to connect with the elite racers, including Minnesota’s own Jessie Diggins, just weeks before she and some of the others leave town for the 2019/20 World Cup Season. That season, of course, will culminate in Minneapolis, Minnesota, on March 17 with the FIS Coop Cross Country World Cup Sprint Finals, which will be the cornerstone of the 2020 Fastenal Parallel 45 Winter Festival.

For those who wanted even more of Jessie, there was an opportunity to head down the block to the Crown Plaza where The Emily Program will facilitate an interview with Jessie and KARE 11’s Jana Shortal from 3p – 5p.

Freestyle technique. Competitors ski laps for 8-15 minutes (depending on division). After the initial time elapses, a bell is rung as the leader crosses the lap line. Competitors then complete 2 more laps, and the first skier to complete those laps wins.

The race will take place in/around The Commons park (425 Portland Ave S, Minneapolis, MN 55415) near US Bank Stadium. Rollerskiing will not be allowed in The Commons, but participants can run through the park or rollerski on the race course to warm up before their race.

Some side-street parking will be available. In addition, the Blue Line and Green Line Light Rail routes both stop at U.S. Bank Stadium, one block from the course. Biking is also encouraged, and there are many city bike racks located near the course.

Race categories may race together or be separated depending on the number of registrations.

A Note About the Data We Collect

Proceeds from the Parallel 45 Cup Rollerski Loppet benefit the Loppet Foundation. Learn more about the Foundation's mission, vision, and values.

Thank you to our incredible event volunteers. Contact volunteer@loppet.org to get involved in future events. 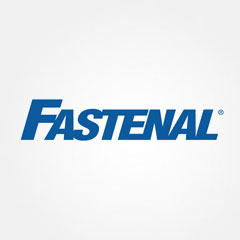 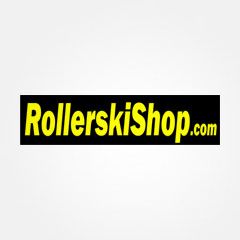 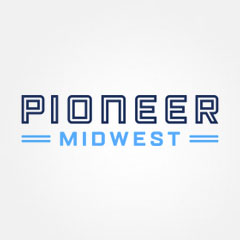 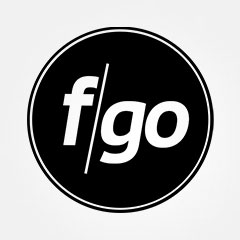